RealtyShares.com is optimized for the latest versions of Chrome, Firefox, Safari, and Internet Explorer.

Continuing to use an outdated browser may result in site malfunction and even introduce security risks. Please consider upgrading or switching to a browser that’s up to date. Review browser upgrade options 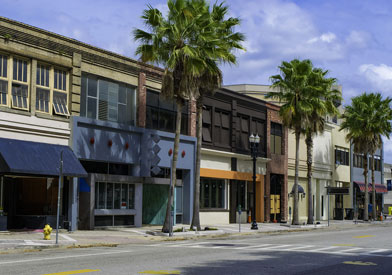 What is “Value-Add” Commercial Real Estate? 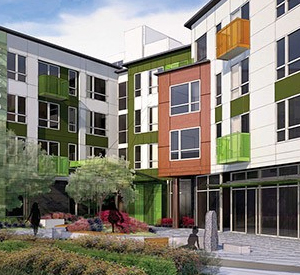 What Kinds of Investments does RealtyShares Offer? 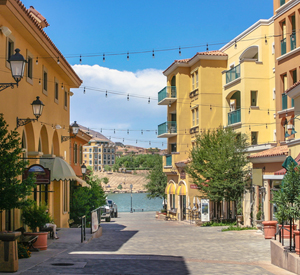 The Changing Face of American Retail 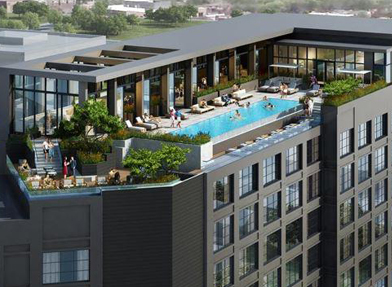 Ready to Get Started?
Browse our curated investment opportunities with just a few clicks.
Start Investing
CONTACT US
contact@realtyshares.com
IIRR has acquired RealtyShares.com from RealtyShares Inc.
We will continue to operate the RealtyShares site and offer the same high quality platform and services.
As of April 29, 2019, all RealtyShares users are subject to the Privacy Policy and Terms of Service of IIRR Management Services,
which provides the same level of privacy rights and protections for users' personal information as
RealtyShares's former Terms of Service and Privacy Policy
2020 RealtyShares, Inc. All Rights Reserved.